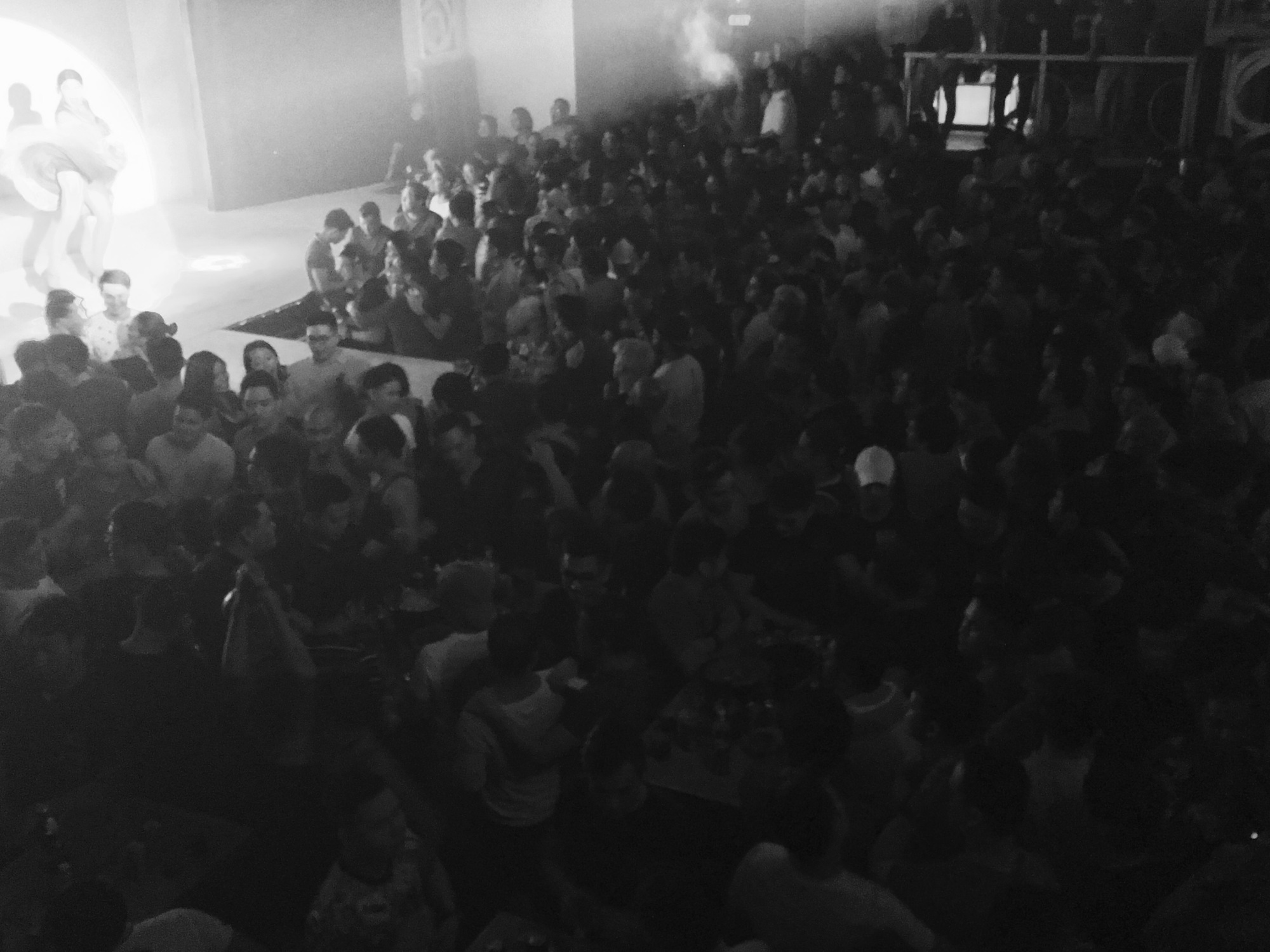 I cannot help but be drawn to dancers. There is something attractive about people who put themselves out there – getting lost in the rhythm and allowing their bodies to go with the flow. For someone who loves music, it eats me not living that life…

I remember a time in high school when my friends performed in front of the student population dancing to Destiny’s Child’s “Lose My Breath” and Pussycat Dolls’s “Beep”. I was the lone one out. I’d like to believe it was me being the academic kind and that’s what I projected. But I knew I was stiff and my coordination could not be any worse. It was about being in my safe space and not doing an activity I’d fail miserably at.

The awkwardness would continue until I moved to university. I joined an organization which hosted its fair share of parties and whose members went to bars and clubs that had Benny Benassi and Bonnie Bailey tracks playing. (Yes, for a time, they were EDM).

Nothing changed really, except I started drinking alcohol and that significantly helped me with my inhibitions. I got a little less reserved and a bit more relaxed. I started “dancing”. Of course, not the professional kind.

You start imitating what others are doing. On some end, I defend my moves by saying they are merely copies of what other people do.

It’s funny now when I think about it. No one and nothing stopped me. I just never had the courage. It is just a decision you take and one you will never regret. Okay, you might regret it when your friends make fun of you but having some sense of humor about yourself would not kill.

Dancing to music can be therapeutic and helped me overcome insecurities I never thought I could conquer. Sure, the physical motion is one facet. But surrendering yourself to the situation, living in the moment and enjoying without giving a damn about what others think are also helpful life lessons applicable elsewhere.

My moves have not improved, not even one bit. But sticks and stones can break people’s bones but my awkward and foolish dance moves certainly can’t.

Madonna is my god and “Into the Groove” still resonates with me a lot, especially the line that goes, “Only when I’m dancing can I feel this free. At night, I lock the doors where no one else could see”. But being raised Catholic and now out of it, it’s funny that “No more walls, no more chains. No more selfishness and closed doors” makes more sense now.