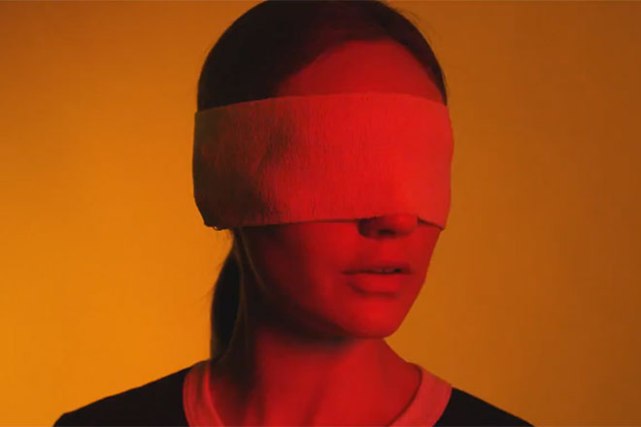 Yes, Kings of Leon is still alive. And no, this is not their first release since “Use Somebody”. Their sound  has been relatively stagnant since the last album. But that for me is the ultimate draw – familiarity and reliability, coupled with a soulful vocal that immerses me to their universe.

The theme of “Waste a Moment” is nothing new. Yet, it seems to recur frequently in popular music as most of us still forget the lesson in life we all know – living life to its fullest extent. Okay, I did not just say that. 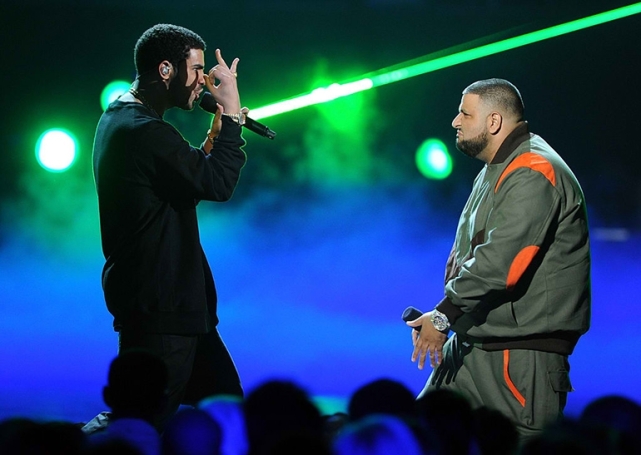 Even though Drake is featured on a million tracks, and he releases singles and albums as he completes them, his creative juice is never emptied. This probably got mixed up with all his outputs, especially when he released his highly anticipated album “Views”. But this one deserves a shot, probably more than a number of tracks in “Views”.

The ego and confidence embodied in his collaboration with DJ Khaled is unparalleled. Yet, it’s more of a turn-on to be honest. One line in the chorus goes as far as – “Is this sex so good I shouldn’t have to fuck for free?”

You have to wonder at times if the good boys are indeed hiding somewhere… Or are you so oblivious to realize you’re the problem? Let’s not get into that. That’s a can of worms for another day.

In any case, “Hide Away” is an admission of loneliness, longing and desire. A cheerful beat and a 90s throwback vibe make dealing with these three emotions less awkward and more enjoyable.

87 – I Feel It Coming by The Weeknd featuring Daft Punk 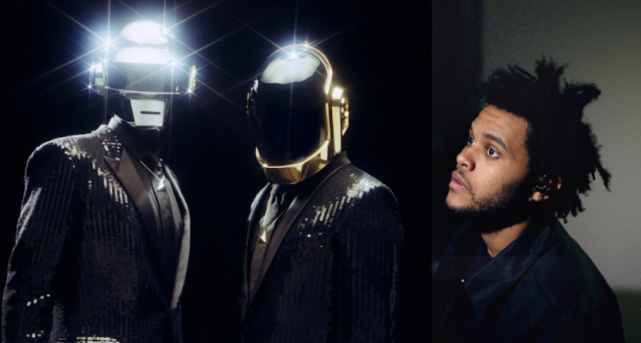 You could easily mistake this song as Michael Jackson’s and that is meant to be a compliment. The infusion of Daft Punk in The Weeknd’s first two outings for his new era is approved as he continues to evolve and go out of his boundaries. While people have crucified him for selling out, is blessing us with all these hits such a travesty? 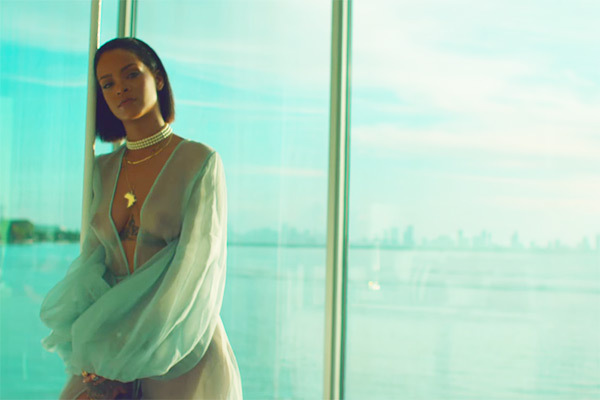 2016 brought us many frustrating changes but one of the welcomed and unnoticed ones was Rihanna’s. “Anti” sounded her most different and most hip-hop / R&B-to-date, abandoning beats that would have guaranteed her mainstream success. “Needed Me” screams of Rihanna’s empowerment and independence, completely opposite of what media expects her to be in her relationships with men. This has lines we only wish we could utter.

Before 2016, I’ve never heard of Tom Odell. And I still do not know him. I found him at Kworb, a website consolidating airplay, sales and streaming charts worldwide. But it’s a discovery that I do not regret for one second, unlike…

“Wrong Crowd” is the same old story of not getting yourself mixed up with a despicable set of people. Honestly though, if we truly believe that all of us are beautiful creatures, are there people really not worth spending time with, especially ones who chose to stick with you despite being despicable yourself?

84 – Spirits by The Strumbellas

“Spirits” is understated, simple and upbeat. It is in this form that gives you the assurance it will age well with crowds, similar to how “Ho Hey” by The Lumineers or “Home” by Phillip Phillips are received even today. I have nothing more to say except that I like it. 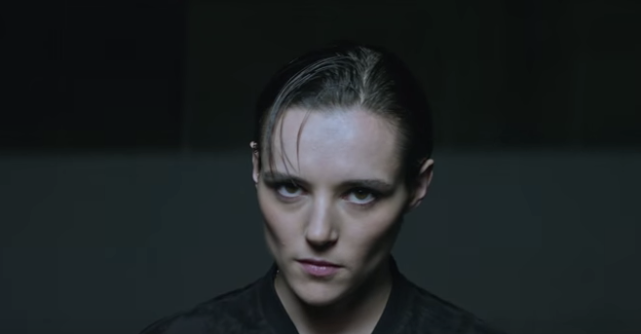 In the middle of 2016, most publications circulated their midyear review and had this track listed as one of their top songs. I gave it a listen and found it very unconventional but captivating. It definitely grows on you. This proves you can learn to love music and maybe the same can be said about people?

Kidding aside, having affinity to life despite all its imperfections and tragedies is what “Adore” is about. Let’s admit it. We are all suckers for life, no matter how many times we complain about it. 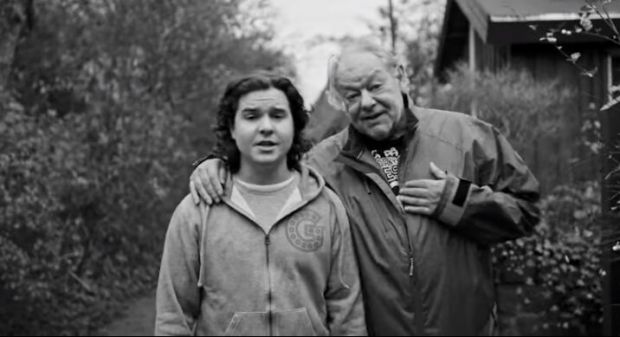 The way most people would describe the lyrics of “7 Years” is “basic”. And Lukas Graham will probably go down in music history as another Stephen Speaks. But there is no denying that it was one of the anthems of 2016. At the end of the song, it lays down my biggest fear about growing old and that is being remembered (or not remembered to be more accurate). 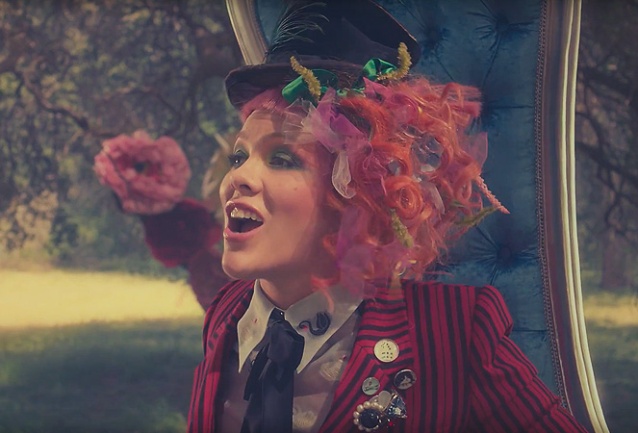 I have not seen “Alice Through the Looking Glass”. From what I hear, I’m not missing much. There is an upside to the critical and relative commercial disappointment of Disney – that is “Just Like Fire”. Pink’s vocals elevates a relatively underwhelming melody with her signature rasp, vocal prowess and soulful energy. And it’s not the first time she has done it with material that would’ve probably tanked if sang by someone else.