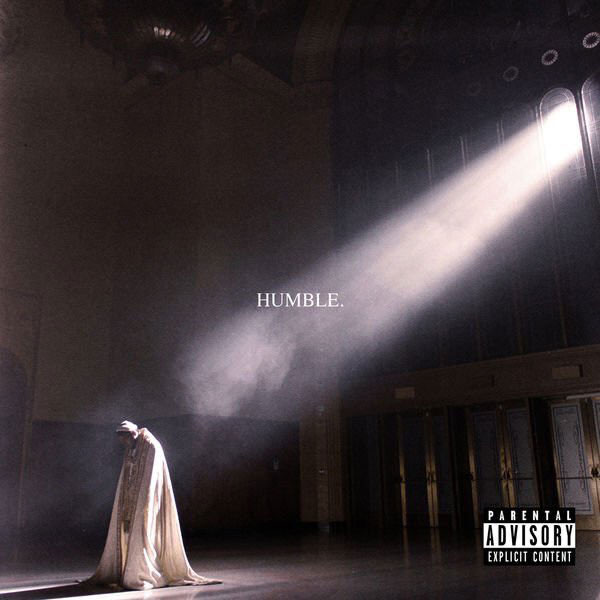 Kendrick Lamar is not resting on his laurels. HUMBLE. is a take down of his contemporaries, an attack on the unrealistic depiction of women in all forms of media and a hodgepodge of his beginnings and how fame has changed him. These commentaries come without compromising commercial appeal. It is charged with a banger beat, the most aggressive sound his output has been, certain to dominate both the airwaves and clubs.

It is reminiscent of Kanye West’s Gold Digger, an instance in music history where the mainstream audience and the critics converged, agreeing to acknowledge a common masterpiece unfolding before their very eyes. Even Kendrick’s attitude of supremacy is familiar and nostalgic.

Don’t be misled by the title. Nothing about the song is humble. And you begin to hate yourself for conceding to his arrogant worldview that he is the most talented and relevant rapper out there today.

Twenty years ago, his music video where he wore papal clothing and he did a re-enactment of The Last Supper would’ve alarmed the Church elders. Though he didn’t shake the discourse on that front, we got a glimpse of stretch marks on women’s booties that will forever remain an unforgettable imagery and legacy.