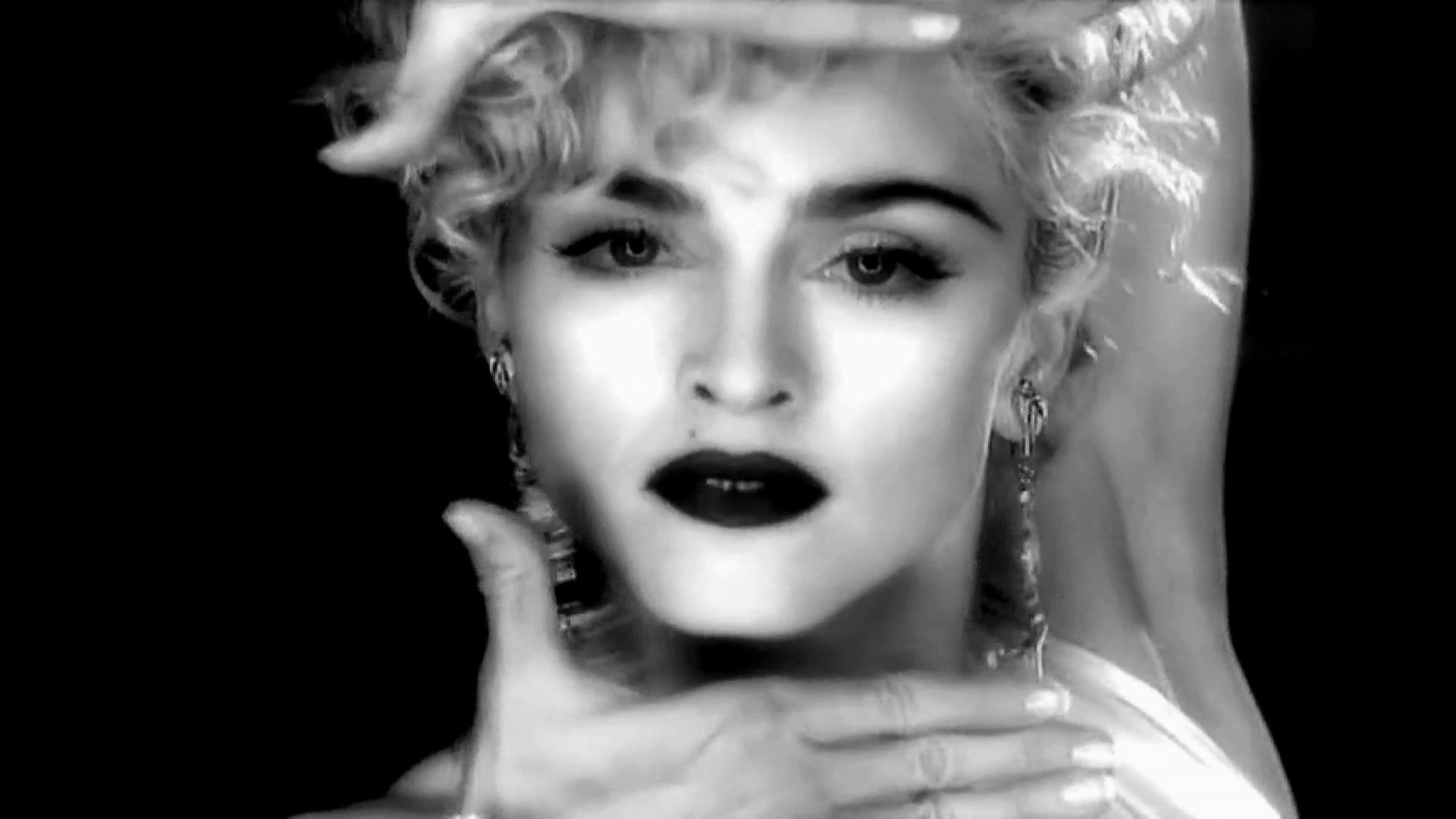 I struggled to come to terms with my identity. In my case, the hindrance is not a lack of awareness. But it is the fear of embracing my homosexuality in full and the consequences that follow.

Music has always been there for me – playing in the background while I cope with my problems, or helping me engage in dancing my feelings away on the dancefloor. Here are 15 tracks that celebrate the beauty of the LGBT community.

I’m Coming Out by Diana Ross

Many are averse to being loud and proud. But as Anderson Cooper puts it, the importance of coming out is in being counted. It’s not about the world finding out about a person’s preferences. It helps desensitize the public. And seeing anyone do it is beautiful. I see liberation from the shackles of someone else’s identity.

The world can be cruel, and a lot of people will drag you down. But I find it helpful to identify the cheerleaders in my life. Once found,  I cling onto them. They give the energy I need to embrace myself, the courage to speak up, and the reassurance that they’ll be around even if I fail. If you’re gay, keep the likes of Sara Bareilles in your life!

I don’t remember exactly when I first entered a gay bar. I do remember it’s years after I’ve been inside several heterosexual clubs. The most striking difference between the two is the music – mainly, the dominance of pop divas in the gay scene. Cher, Madonna, and Kylie Minogue are the staples. And “Vogue” is a recurring classic on the dancefloor.

Country music is often seen as patriarchal and conservative. So it’s refreshing to hear Kacey Musgraves be supportive of different life choices. Many wouldn’t speak up about the subject matter. Let alone sing about it. She makes a practical suggestion – follow your arrow. If people’s opinions influence your decision, there’s no way you’d win anyway.

I have insecurities about being different. I try to be discreet and portray I’m above all the spectacle. But when I see those who stand out and refuse to conform, all I see is beauty. And others see beauty. So my reluctance to fight my inner unicorn makes no sense. No matter how cheesy and cliche Cyndi Lauper’s classic is, it’s true.

Girls / Girls / Boys by Panic! at the Disco

Even though Brandon Urie identifies as a pansexual, I’m sure my odds of ending up with him don’t improve. But there’s another reason to celebrate – a pop-rock superstar being vocal about his fluidity and sexuality helps normalize the general public to LGBT tendencies. “Girls/Girls/Boys” is also an anthem for the letter least represented, “B.”

The duo Macklemore & Ryan Lewis quickly fell out of the public’s favor. People accused them of cultural appropriation. But if there’s one thing I salute them for, and it’s uniquely theirs, is releasing a hip-hop track advocating for equal rights for the LGBT community. It’s not every day I see that. Heck, I’d be lucky to hear one in a year.

Meaning and acceptance of songs evolve over time. Upon its release, the Y.M.C.A. threatened to sue the song’s producers for what it deemed as a malicious depiction of its institution. Nowadays, the organization features the dance steps on its own website. But we know better, and we won’t forget – Y.MC.A. used to be a hookup spot for young men.

Come to My Window by Melissa Etheridge

If Melissa Etheridge hadn’t come out, I would’ve dismissed the track as another love song. But she released it after she disclosed her sexuality. And knowing this back story makes her songwriting and rocking out more meaningful. The bridge is especially significant. It’s a middle finger to those who meddle with relationships that’s not theirs.

It’s about time bottoms stopped getting shamed and had an anthem that’s specific to their journey. Troye Sivan’s highly sexual but lyrically classy take on the loss of virginity is refreshing, catchy, and sensual. I admire him for stopping before it got tacky, but staying true and ensuring enough representation is ingrained on the track.

There’s no other way to live life than to be yourself. That’s what Mika learned the hard way. He tried to be many things but himself. Despite his efforts, record labels rejected him. But when he got back to his element, being strange, and full of melody, that’s what secured him a deal. And success in the comfort of your own skin is an idea I relate to.

We are Family by Sister Sledge

The harsh reality is that many families can’t accept a gay son or a lesbian daughter. Even for those who are fortunate enough to be in a loving setup, they still seek the company of their brothers and sisters who share the struggle. In a way, I’m grateful. I’ve gained another family through the friends that I keep.

Born This Way by Lady Gaga

Quite frankly, whether homosexuality is a choice or you’re born with it, shouldn’t matter. All of humanity deserves respect and should be celebrated. But I agree that the narrative of genetic origin is more helpful. It gets the dogmatic and religious over hatred of the unnatural. Plus, it gave Lady Gaga a massive hit we can get behind.

“Freedom ’90” was about George Michael’s liberation from Wham! But time passed, and contexts changed, the song developed into an anthem for gender emancipation and sexual freedom. After all, he walked the same path our LGBT brothers and sisters did. And to have a track from one of our own is always the preferred choice.

I Want to Break Free by Queen

Don’t we just want to break free? And doing just that doesn’t mean sacrificing your career or jeopardizing success. If anything, Freddie Mercury is a bigger rockstar for it! Queen’s words can be interpreted in many ways. But if their drag attires in the music video is any clue, I’d bet they are throwing their support to the LGBT community.